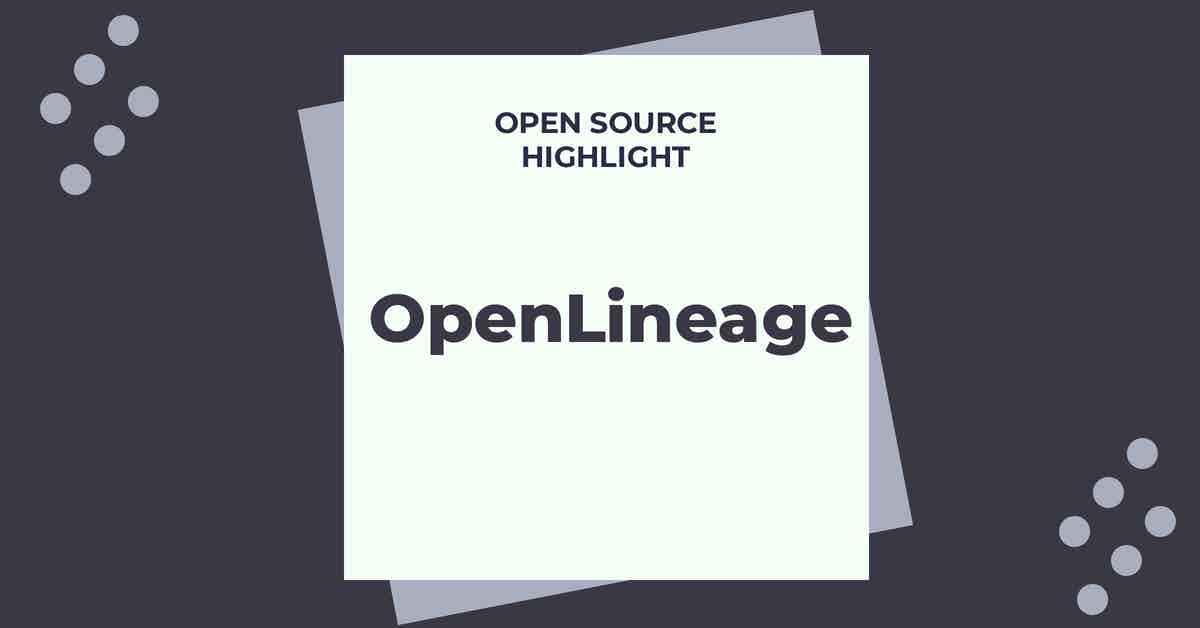 OpenLineage is an API for collecting data lineage and metadata at runtime. While initiated by Datakin, the company behind Marquez, it was developed with the aim to create an open standard. As Datakin’s CTO Julien Le Dem explained in a blog post announcing the launch, OpenLineage is meant to answer the industry-wide need for data lineage, while making sure efforts in that direction aren’t fragmented or duplicated.
END_OF_DOCUMENT_TOKEN_TO_BE_REPLACED
04/11/20 10:58 | by Data Council | in Data Science, big data, Machine Learning, Open Source, Data Discovery 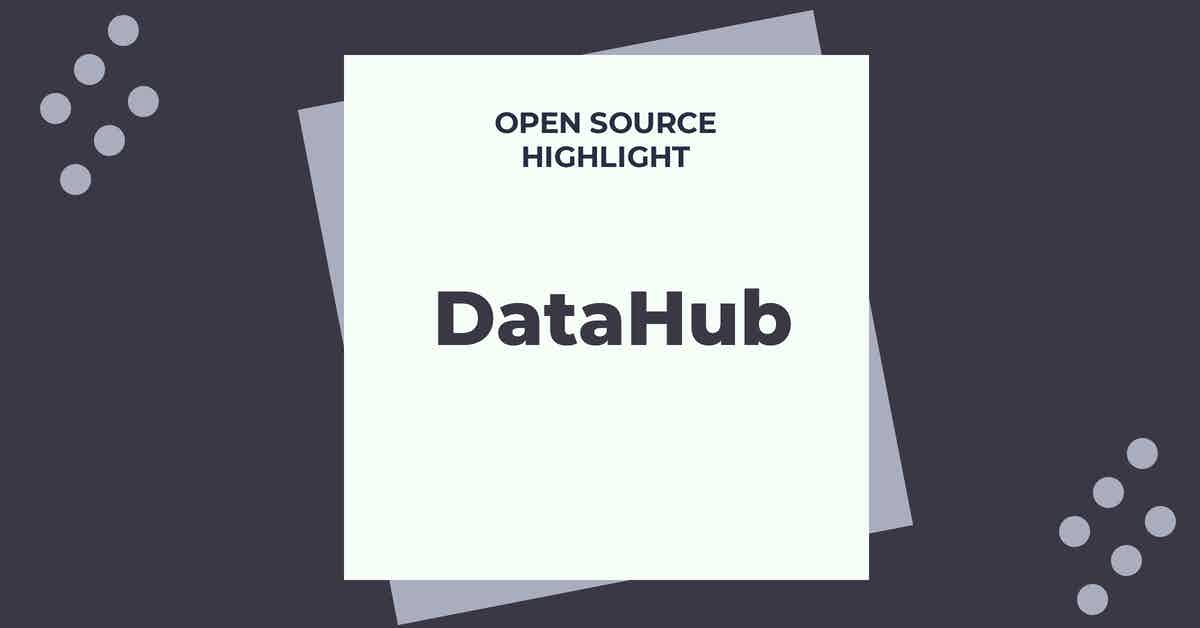 DataHub is a generalized metadata search & discovery tool. Originally created at LinkedIn, it was open sourced in February of this year , and has been adopted by other companies such as Expedia and Typeform, with the ambition to help connect employees to data that matters to them.
END_OF_DOCUMENT_TOKEN_TO_BE_REPLACED