Join Us For Our Next Conference
March 2023, Austin, TX

DC_THURS is a series of live online interviews with leading data professionals,

with a special focus on open source contributors and startups.

The Big Apple will once again host the best of the best in our field in 2020. Stay tuned for offers & updates:

Our Barcelona event is coming back in 2021. Pre-register now and keep an eye out for tracks, speakers and more!

MEET SOME OF OUR PAST SPEAKERS 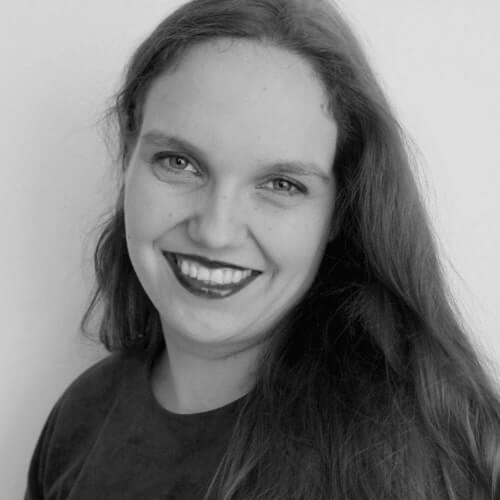 Jennifer Prendki is the founder and CEO of Alectio. The company is the direct product of her beliefs that good models can only be built with good data, and that the brute force approach that consists in blindly using ever larger training sets is the reason why the barrier to entry into AI is so high. Prior to starting Alectio, Jennifer was the VP of Machine Learning at Figure Eight, the company that pioneered data labeling, Chief Data Scientist at Atlassian and Senior Manager of Data Science in the Search team at Walmart Labs. She has spent most of her career creating a data-driven culture wherever she went, succeeding in sometimes highly skeptical environments.

She is particularly skilled at building and scaling high-performance machine learning teams and is known for enjoying a good challenge. Trained as a particle physicist (she holds a PhD in particle physics from Sorbonne University), she likes to use her analytical mind not only when building complex models but also as part of her leadership philosophy. She is pragmatic yet detail oriented. Jennifer also takes great pleasure in addressing both technical and nontechnical audiences alike at conferences and seminars and is passionate about attracting more women to careers in STEM.

Andreas Mueller is a lecturer at the Data Science Institute at Columbia University and author of the O'Reilly book "Introduction to machine learning with Python", describing a practical approach to machine learning with python and scikit-learn. He is one of the core developers of the scikit-learn machine learning library, and has been co-maintaining it for several years. He is also a Software Carpentry instructor. In the past, he worked at the NYU Center for Data Science on open source and open science, and as Machine Learning Scientist at Amazon.

Wes McKinney is an open source software developer focusing on data processing tools. He created the Python pandas project and has been a major contributor to many other OSS projects. He is a Member of the Apache Software Foundation and a project PMC member for Apache Arrow and Apache Parquet. He is the director of Ursa Labs, an innovation lab for open source data science tools powered by Apache Arrow. 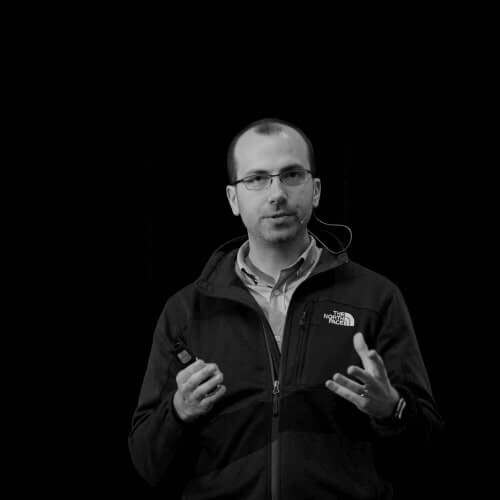 In the past Joseph Gonzalez is collaborated with Erik Boman and other folks at Sandia National Laboratories on a project using linear algebraic tools to analyze large unstructured networks.
Spoke at SF '18 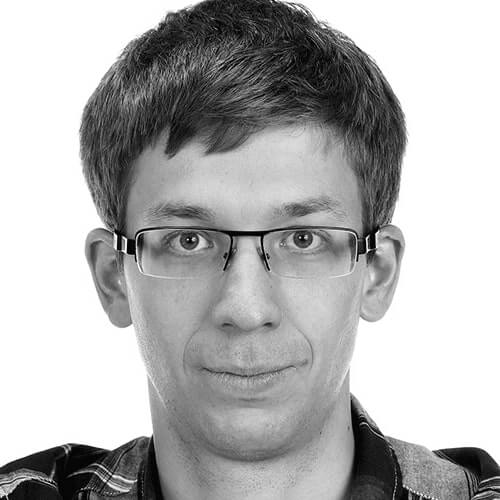 Matei is an Assistant Professor of Computer Science at Stanford and Chief Technologist at Databricks. During his PhD, he started the Apache Spark computing engine and developed other widely used open source software including Apache Mesos, Alluxio and job schedulers for Apache Hadoop. Today, he also works on MLflow (https://mlflow.org), an open source machine learning platform from Databricks.

Maxime Beauchemin recently joined Airbnb as a data engineer developing tools to help streamline and automate data-engineering processes. He mastered his data-warehousing fundamentals at Ubisoft and was an early adopter of Hadoop/Pig while at Yahoo in 2007. More recently, at Facebook, he developed analytics-as-a-service frameworks around engagement and growth-metrics computation, anomaly detection, and cohort analysis. He’s a father of three, and in his free time, he’s a digital artist. 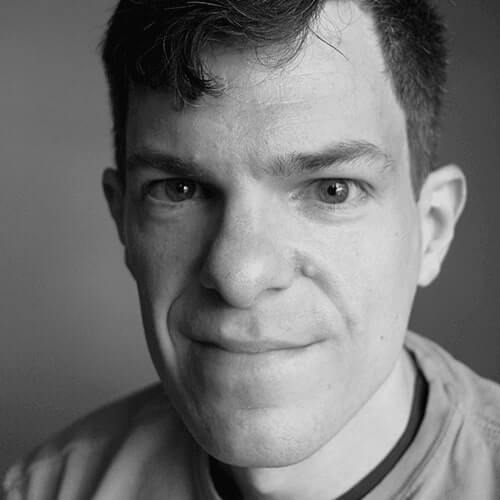 Andy is Assistant Professor of Databaseology in the Computer Science Department at Carnegie Mellon University. His research interest is in database management systems, specifically main memory systems, self-driving / autonomous architectures, transaction processing systems, and large-scale data analytics. At CMU, he is a member of the Database Group and the Parallel Data Laboratory.

Catherine Tarsney is the Analytics Director at the Democratic National Committee. In this role, she leads a team of analysts and data scientists who maintain the core data of the Democratic party and provide analytics resources to help Democrats around the country leverage data-driven decision making to win elections from school board to the presidency.

Prior to the DNC, she worked at the consulting firm 270 Strategies, working at the intersection of analytics and political organizing to help campaigns, non-profits, and companies develop data-driven strategies to identify, engage, and empower their supporters. During the 2016 presidential primaries, Catherine worked with the Hillary Clinton campaign to support strategic planning, training program development, voter targeting, and program measurement in Iowa and other early primary states. She then served as the Data Director for the Kansas caucus before joining the campaign's Voter Targeting & Analytics Team for the general election. In that role, Catherine managed voter targeting for the national organizing program – determining the campaign's prioritization of potential volunteers and voters for phone calls, canvassing, and text messages – and helped coordinate the campaign's approach to data-driven targeting across volunteer and paid voter outreach programs.

Catherine's political campaign experience also includes work for Wendy Davis’ 2014 gubernatorial campaign in Texas and President Obama's 2012 reelection. Catherine graduated with honors in public policy from the University of Chicago, where she studied the role of education in promoting civic engagement.

Speakers Who Keep You Awake!

We cover the entire data journey. From Data Infrastructure, to Data Engineering, Data Science, Machine Learning, AI, and Data Analytics, we cover the entire stack with rich and deeply technical content from experts.

From DC_THURS to our virtual regional meetups, you are welcome to join us from anywhere and participate in interactive online sessions. You can also catch up with previous talks on our YouTube channel.

Born to Be Open Source

We believe in Open Source; code, content and mentality. We invite top open source contributors behind the most interesting data-related projects and tools. Afterwards, we publish all content for the community, for free.

We are a diverse group of geeks, coders, scientists, analysts, and more. We care deeply about local data communities, no big $/€ sponsors here, just data nerds, like you & I.

Enjoy the opportunity to interact with great people and companies: our sessions typically give a lot of space to interaction and Q&A. This can also be a great chance to connect with your future co-workers!

We aim to keep attendees lower than 500 attendees for any Data Council event or conference. We've been there too, and we know the reason you attend conferences is not to be sold to or lose yourself in a massive sea of attendees.

Generally, our conferences attract between 300-500 people depending on the season, location, and speakers.

Most speakers hold "office hours" after their talk, which are a great opportunity to take the discussion further in a smaller setting.

Unlike Q&A where you are usually limited to asking one question, you will be able to have an in-depth back-and-forth discussion with the speaker and like-minded attendees - a great way to learn more and build long-term relationships.

Attendees often mention Speaker Office Hours as one of their favorite perks of attending our events. 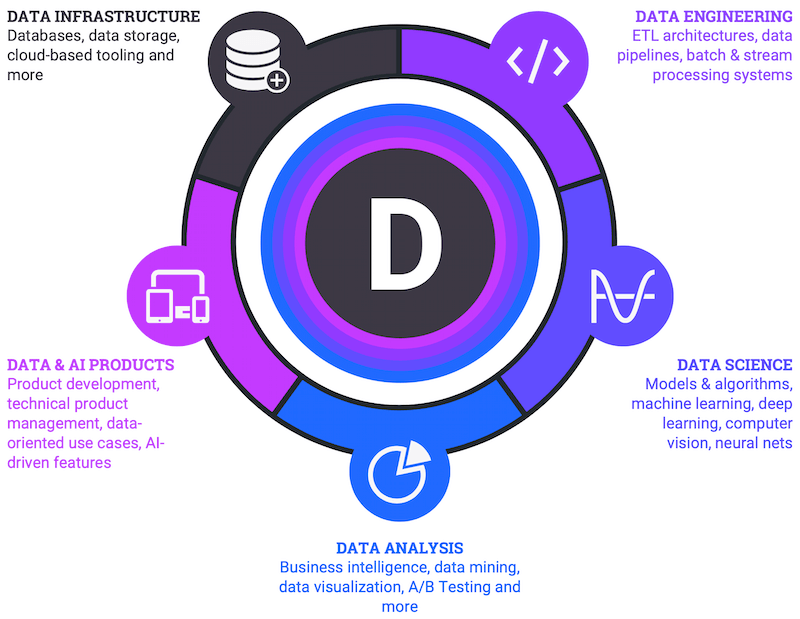 Register Now for Our Upcoming Conferences 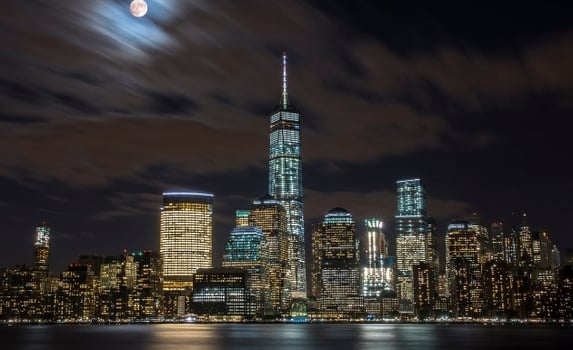 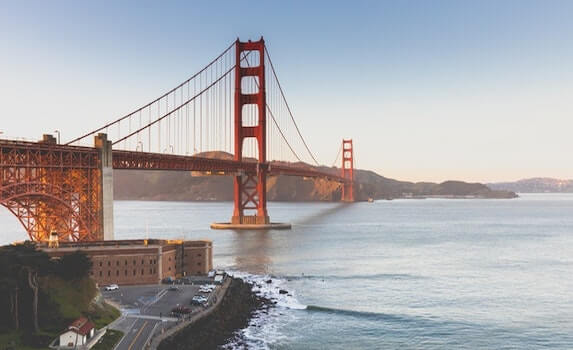 Elevate Your Data Career with Our Startup Job Board

Data jobs at startups are hard to find. Advance your data engineering, science, or analytics career at a startup with one of the 500+ partner companies in our exclusive community. Check out the Data Council job board, where we list only premier data jobs at startups and tech companies. Subscribe to be notified of new opportunities in machine learning, statistics, and other top startup data jobs from across our network.

How Do We Stack Up Against The Other Guys?

Competitive data collected is accurate from "qcon.ai", "conferences.oreilly.com/strata", "gartner.com/en/conferences/na/data-analytics-us", and "odsc.com/california" as of January 23, 2019. Data Council is not affiliated with any of the competitors listed. Notice an error in our data?

Investing in the best data-oriented startups

What Our Attendees Say

Our Community Is Changing The Future Of Data

You might know us as Hakka Labs or DataEngConf, but now we are Data Council. We're engineers ourselves, and are committed to building the most useful network to connect engineers globally around deeply technical events, training programs and career opportunities.

That's why Data Council has been re-designed to be uniquely different - we start by connecting the local data community with our global network, then layer on vetted speakers plus amazing attendees (like you!). To learn more about the steps we take to include communities and protect diversity at our events, check out our Diversity Statement.

Remember, this is not the watered-down “big data” conference you may have attended previously - instead Data Council is built and run by software engineers and data geeks, like yourself!

Our conference talks are hand-picked by our community. Expect real-world architectures of data pipelines and platforms, applied, practical examples of data science, and cutting edge AI implementations from the best startups we discover. 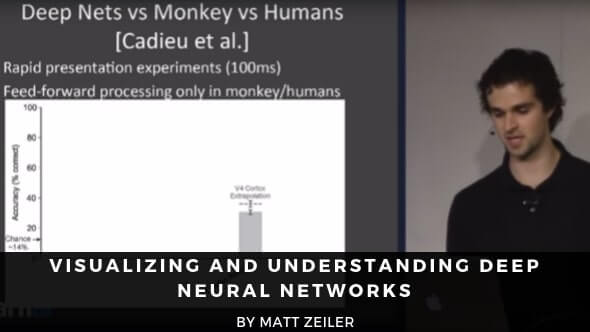 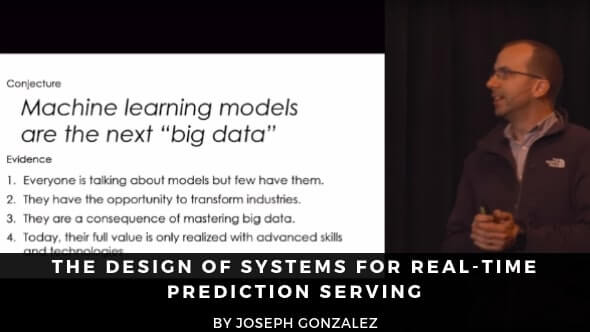 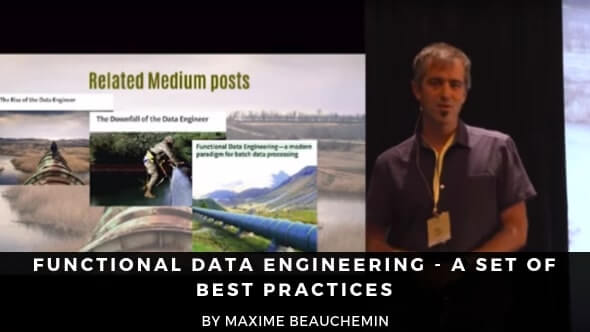 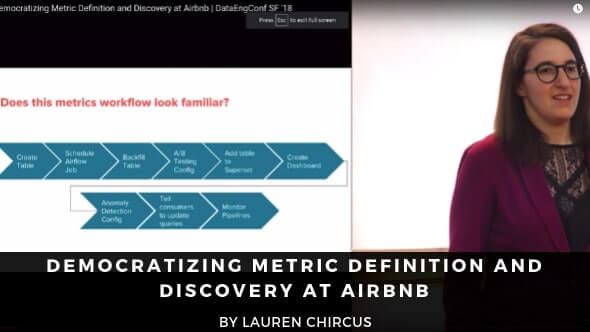 Receive occasional news, tips and special events from our community directly to your inbox (we promise no spam)

BE A SPEAKER AT A DATA COUNCIL EVENT!

Want to present a talk at our next data science & engineering event? Barcelona, New York, San Francisco or Southeast Asia, the choice is yours! Our event will include hundreds of attendees and many speakers from top data teams across different industries. To make each event better than the last, we're welcoming the community to contribute their talk ideas.

Looking to partner with us?

Want to speak at Data Council?

Are you part of a startup?