Featuring The Most Interesting Open Source Speakers Our Community 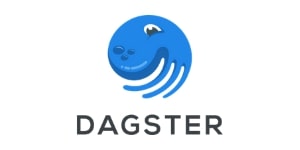 Dagster a new open source framework for building and modelling data processing computations. It is also the first project of Nicholas Schrock and his company, Elementl, and its unveiling was one of the highlights of Data Council San Francisco 2019.

Nicholas summarized the vision behind it in his talk abstract: "Data processing systems typically span multiple runtime, storage, tooling, and organizational boundaries. But all the stages in a data processing system share a fundamental property: They are directed, acyclic graphs (DAGs) of functional computations that consume and produce data assets. Dagster defines a standard for containerizing, describing and operating these computations, and that standard is opinionated and informed by the best practices in the industry leading to more testable, more reliable, better structured data systems."

Alluxio is an open-source virtual distributed file system (VDFS). Initially as research project "Tachyon", Alluxio was created at the University of California, Berkeley's AMPLab as Haoyuan Li's Ph.D. Thesis, advised by Professor Scott Shenker & Professor Ion Stoica. Alluxio sits between computation and storage in the big-data analytics stack. It provides a data abstraction layer for computation frameworks, enabling applications to connect to numerous storage systems through a common interface. The software is published under the Apache License.

Alluxio can be deployed on-premise, in the cloud (e.g. Microsoft Azure, AWS, Google Compute Engine), or a hybrid cloud environment. It can run on bare-metal or in a containerized environments such as Kubernetes, Docker, Apache Mesos.

If you're interested in learning more, here's an awesome talk by Bin Fan founding engineer of Alluxio, Inc. and the PMC member of Alluxio open source project. 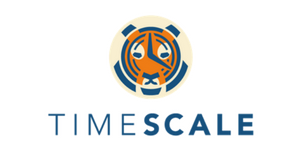 TimescaleDB is an open-source database designed to make SQL scalable for time-series data. It is engineered up from PostgreSQL, providing automatic partitioning across time and space (partitioning key), as well as full SQL support.

Location subheader text. Can be left blank if not needed.

Want your startup to be featured at Data Council? 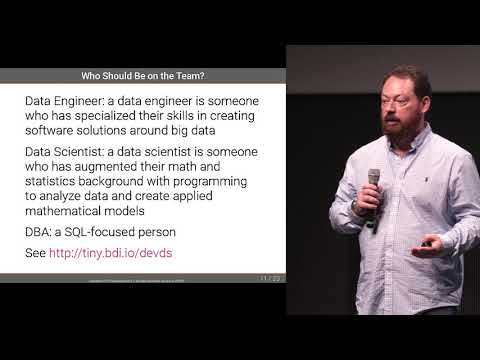 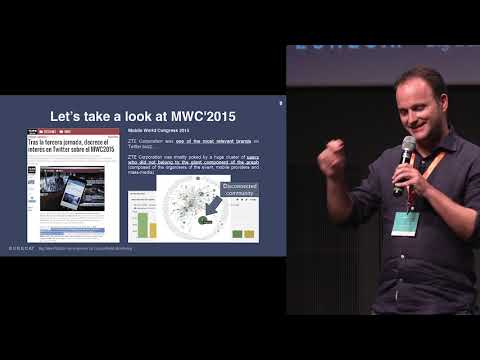 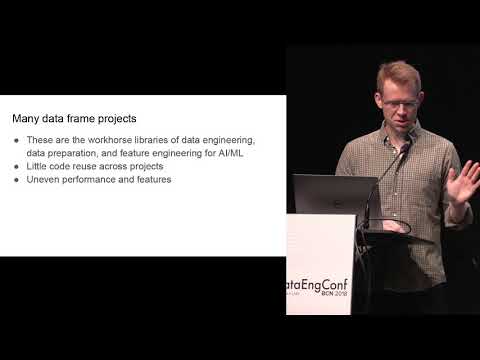 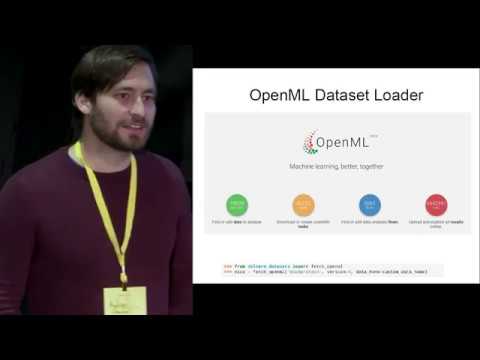 An Update on Scikit-learn 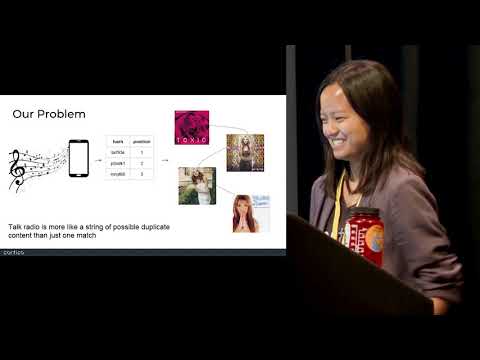 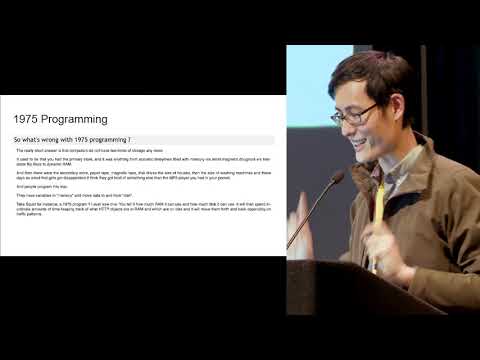 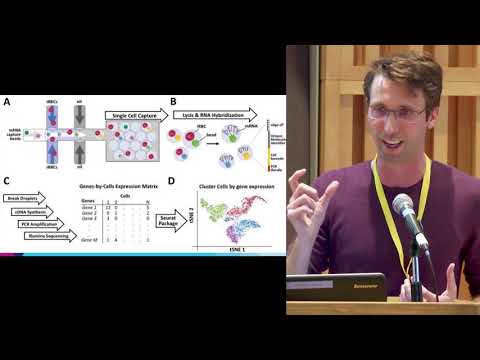 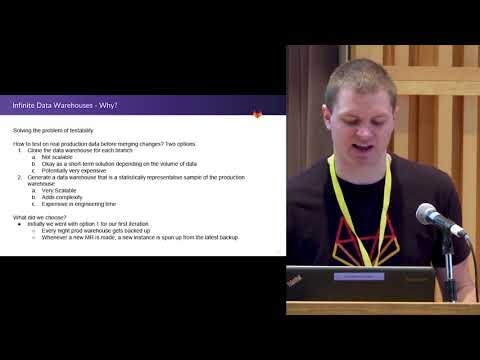 Scale Processes, Not People: How Data Teams Do ... 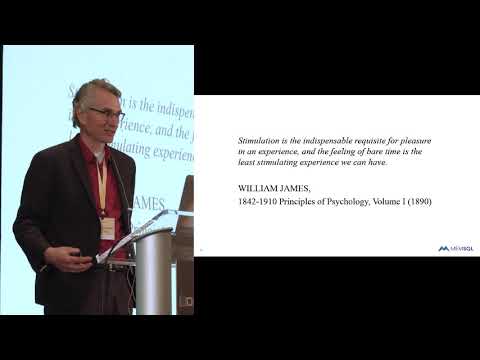 A Trillion Rows Per Second as a Foundation for ... 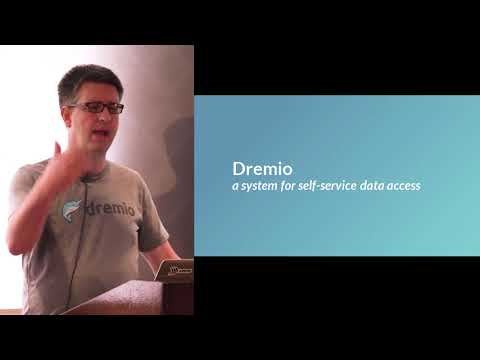 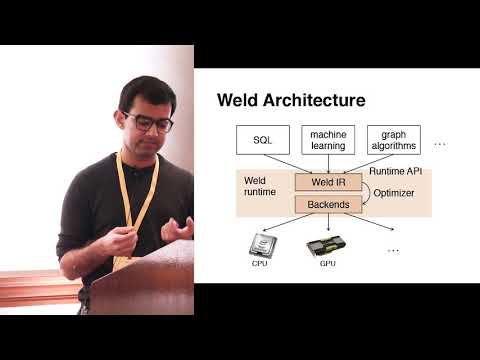 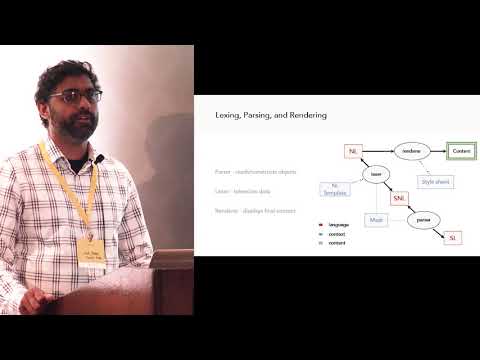 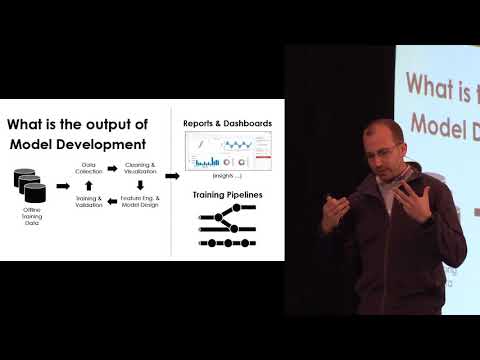 The Design of Systems for Real-time Prediction ... 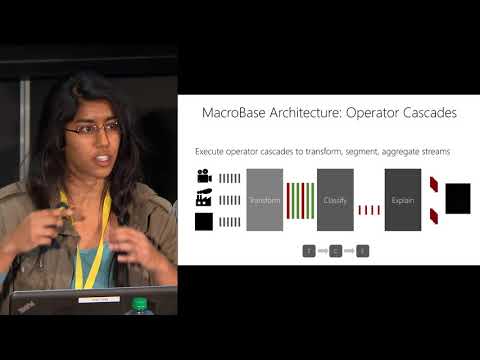 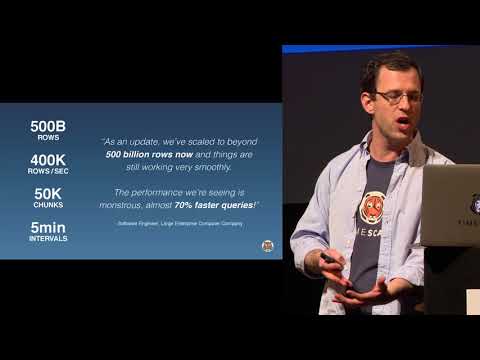 TimescaleDB: Rearchitecting a SQL database for ... 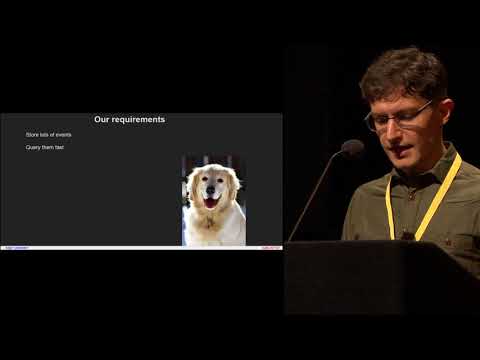 Production Analytics With a Distributed Column ... 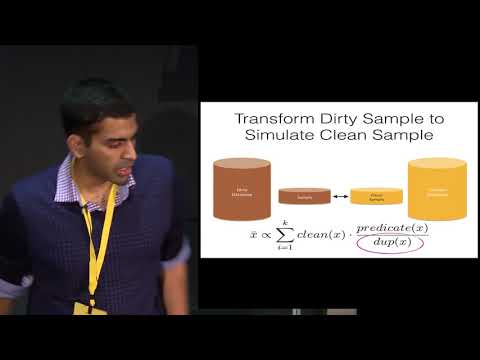 The Statistics of Dirty Data 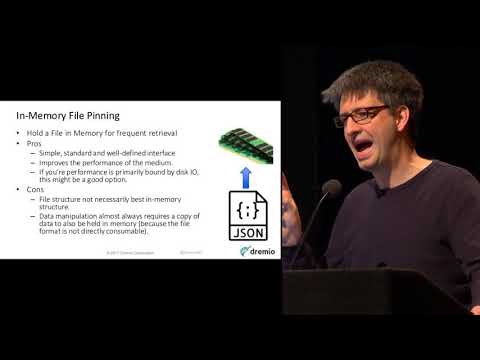 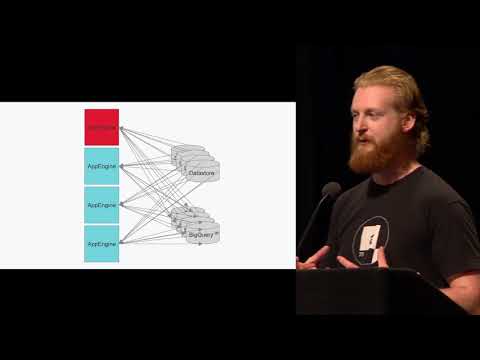 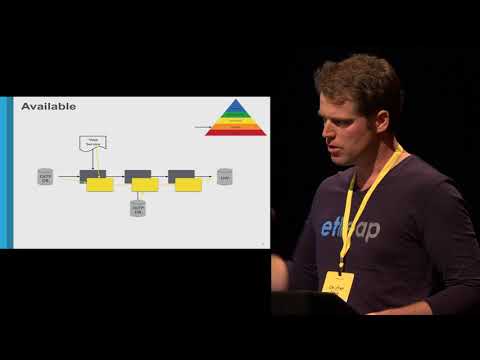 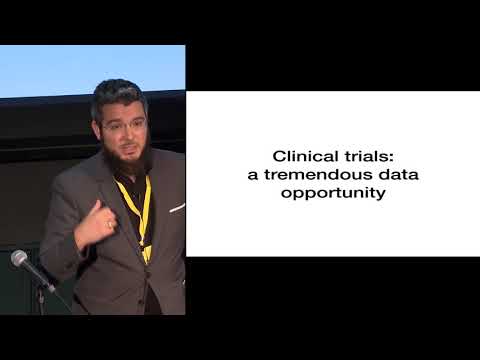 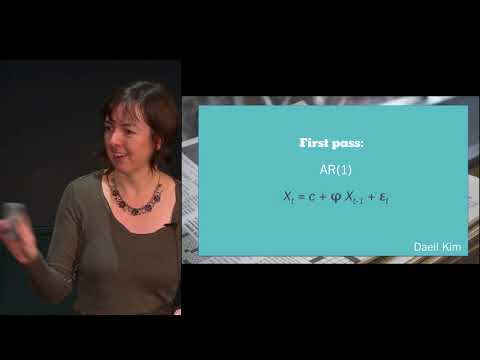 Deploying Data Science for Distribution of The ... 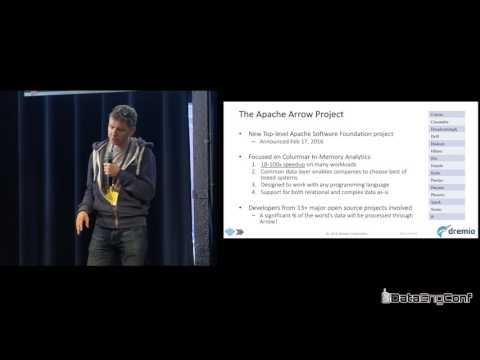 The Future of Column-Oriented Data Processing ... 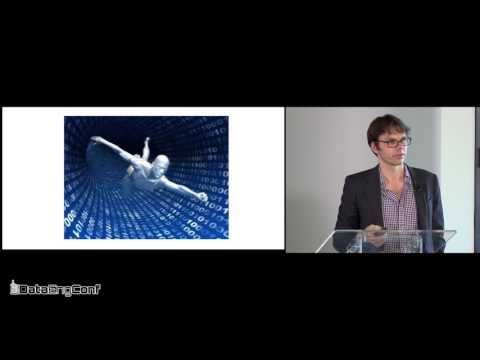 To Get the Value, Ditch the Hype 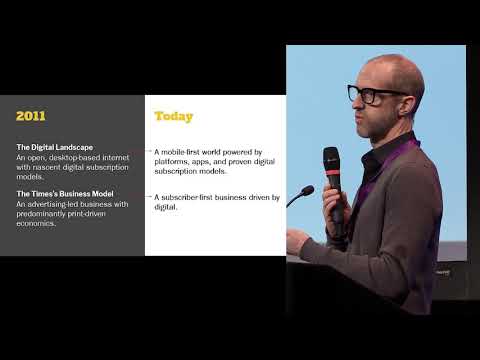 News in the Age of Algorithmic Recommendation
https://www.datacouncil.ai/hubfs/DataEngConf/Data%20Council/Sample%20Backgrounds/bg2.jpg center center

GET YOUR TICKETS NOW